It wouldn't be possible to organize this kind of festival without the partners from Iceland, Norway and Slovakia. Our partners are:

Whenever Iceland is mentioned, what usually comes to mind is quality music, such as Björk, The Sugarcubes, Sigur Rós and many other jazz, classic, folk and pop musicians. This small and remote North Atlantic nation caused a stir on the global music scene, which it has enriched with a large amount of high-quality music – a remarkable achievement for an island with such a small population. Iceland’s music export is growing by leaps and bounds – while in 2007 Icelandic musicians performed over 700 times abroad, the number of concerts rose to 1200 in 2014. This is one of the reasons why we often talk about "Iceland’s musical miracle". 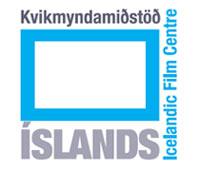 The Icelandic Film Centre will create a curator’s pick of Icelandic films which deal with the integration of disadvantaged individuals and minorities. This selection of films will be presented at the festival "Norway and Iceland Meet Slovakia" in Bratislava. The representative of the Icelandic Film Centre will introduce the films personally and take part in the panel discussions at the festival.

The Icelandic Film Centre (the IFC) supports the production, post-production and promotion of Icelandic films and collects and publishes information concerning the film industry. It also supports stronger ties among Icelandic filmmakers and international film societies.

The IFC was founded in 2003 when a new law which requires the government’s participation in domestic filmmaking entered into force. The Centre’s role is the funding of Icelandic films and their promotion abroad – for example by participation in A-list film festivals and by maintaining good international relations. The support of local film festivals, seminars and workshops is of crucial importance for the development of a new generation of filmmakers.

The IFC is funded by The Icelandic Film Fund, which only offers financial support to production companies registered in Iceland. The Icelandic Minister of Culture oversees affairs regarding the IFC as well as the National Film Archive of Iceland. The Minister also appoints the members of the Film Board, which offers advice and makes suggestions and makes proposals concerning the film industry and television art.

As part of the festival we will project movie Mother's Courage: Talking Back to Autism.

Over 10 years of its existence, Fargespill has managed to captivate more than 145 000 people, both old and young, as well as those from the overseas. This ensemble consists of children and youth from all over the world and during each performance up to 100 young people from 35 countries, including Norway, meet on the stage. Most of them came to this country as refugees or immigrants.

Their spectacular shows consist primarily of folk dances and songs, which were brought here by the members from their respective countries. Gems from all over the world which we wouldn’t have the chance to see otherwise. This cultural diversity meets with the Norwegian folk heritage as well as with global youth culture, such as hip hop and beatboxing. Through this musical fusion, Fargespill strives to support the idea that we all wander this little planet of ours together and we should use this situation to our advantage. And while our similarities are obvious, our differences are enriching.

Fargespill is an excellent example of what can be done to help young people from various cultural, national and religious environments; and how we can help towards mutual understanding and integration into the society through music and dance. This results in rather intimate musical meetings with stories of young people about who they are and where they’ve come from. The experience from the dynamic shows will be further improved by professional musicians, choreographers and sound and light designers. Fargespill has even released a book on their activities, as well as an album, which was nominated for the Norwegian Grammys.

Our aim is to understand the methods that are utilised at Fargespill and see which of those could be used in our country. One of Fargespill’s representatives will come to Bratislava to take part in a discussion with people who deal with similar activities in Slovakia. 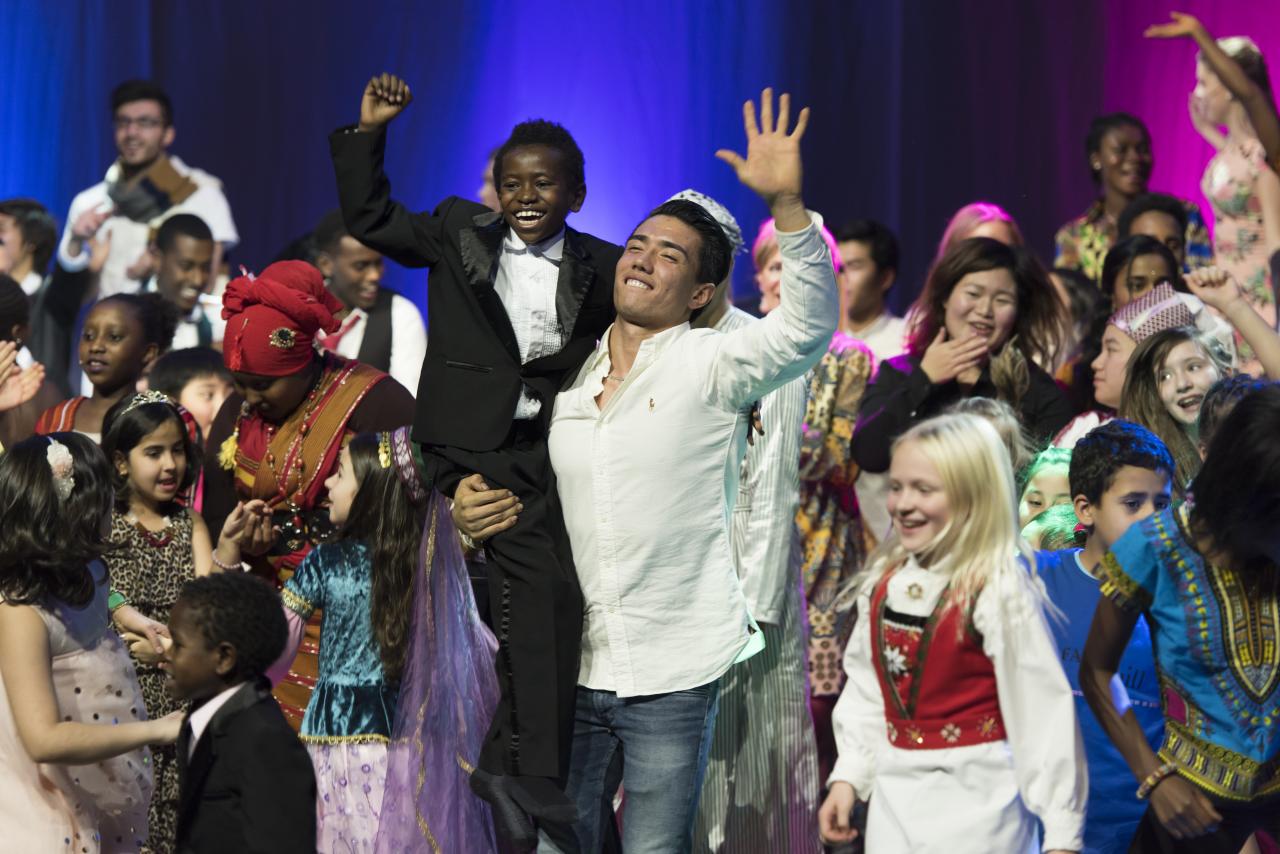 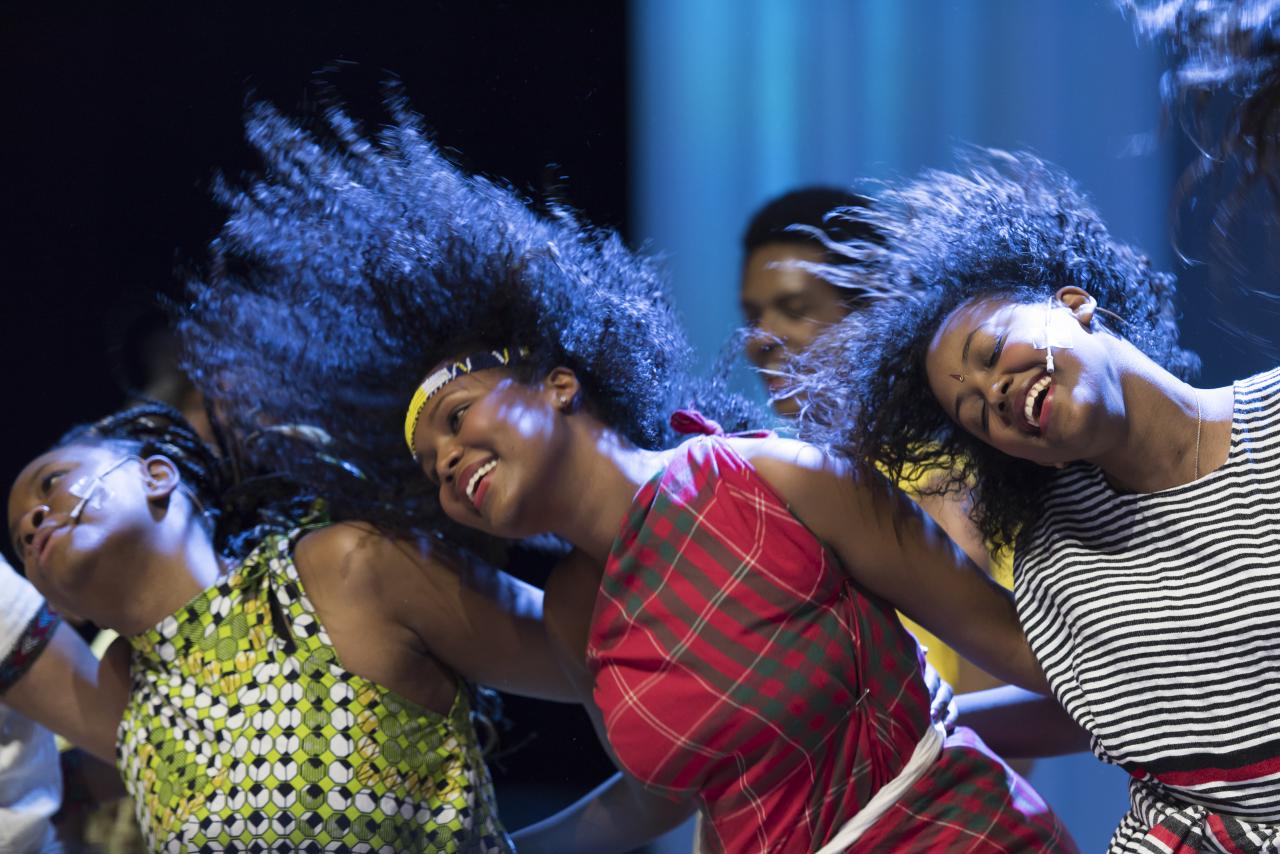 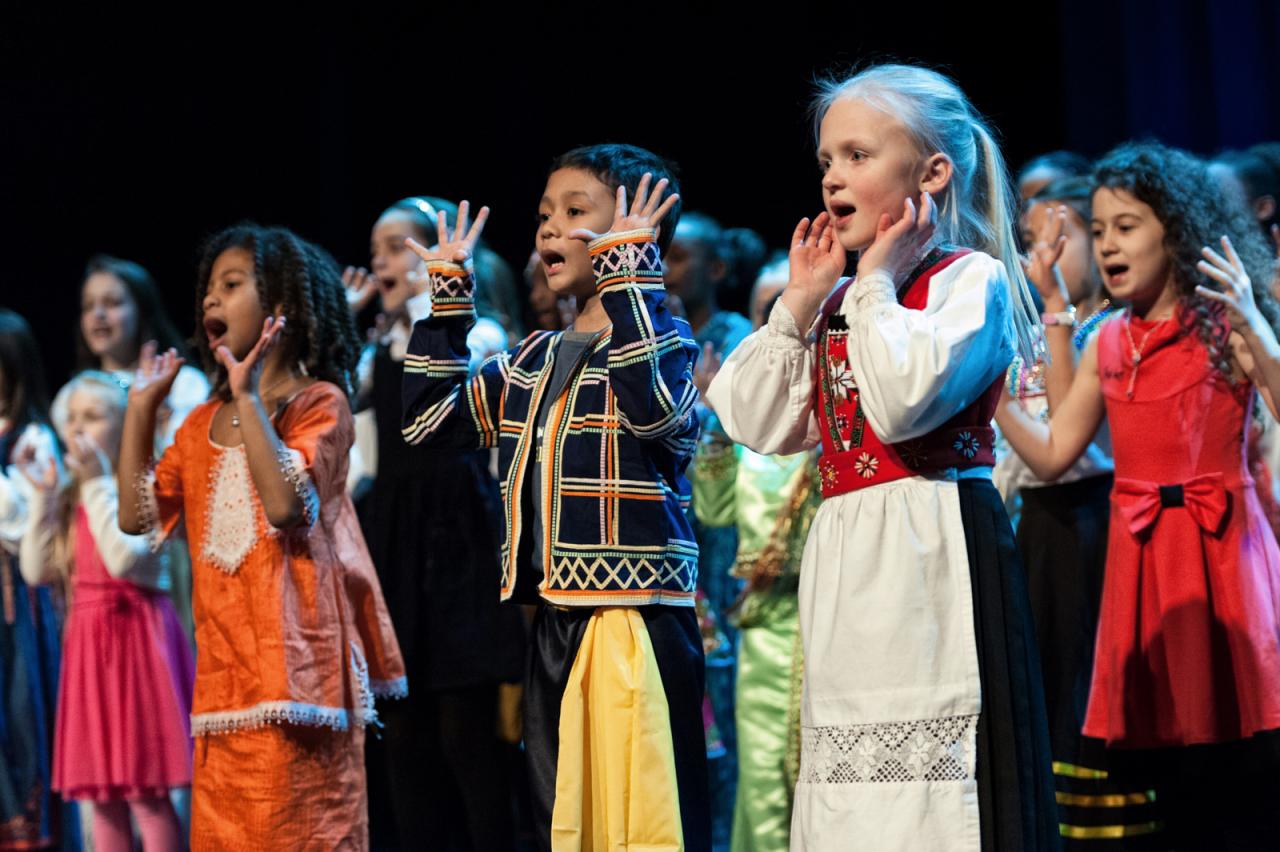 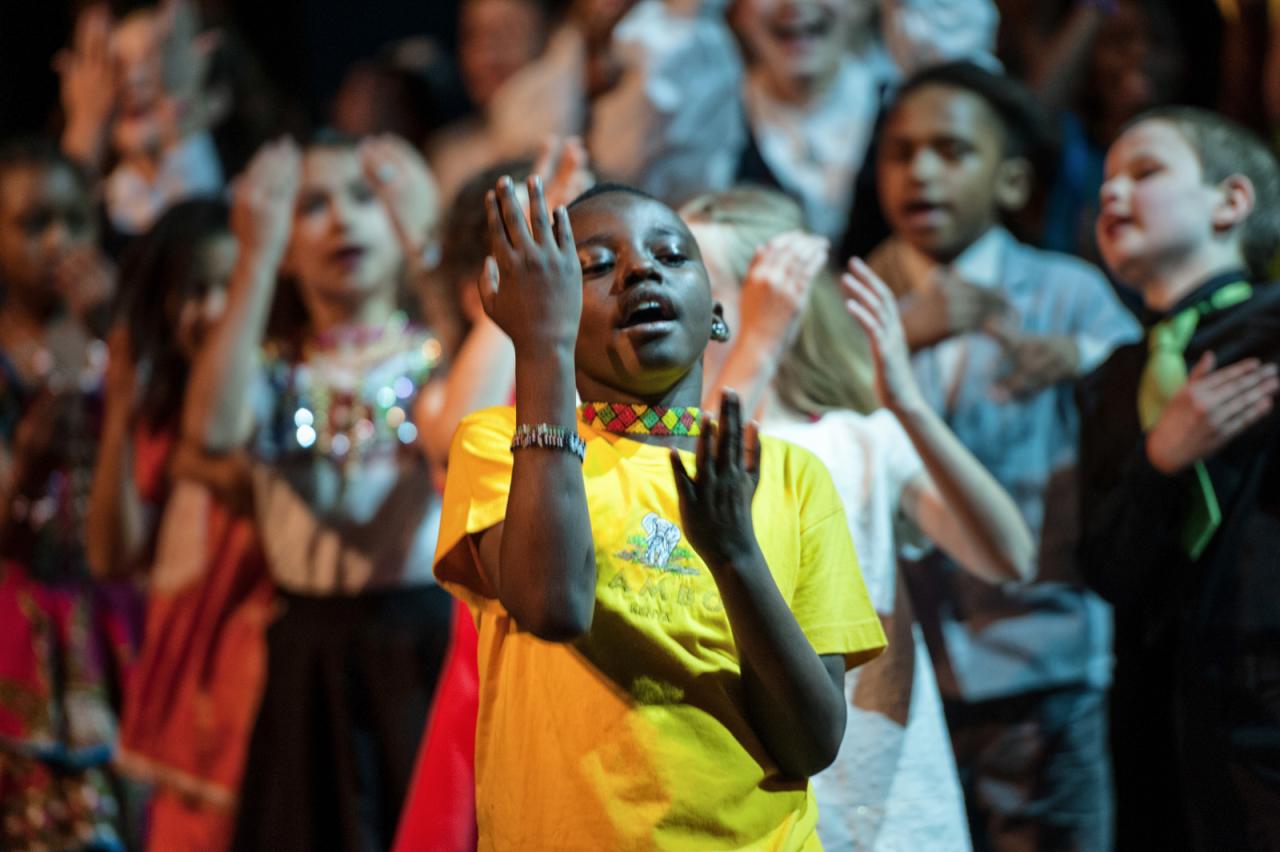 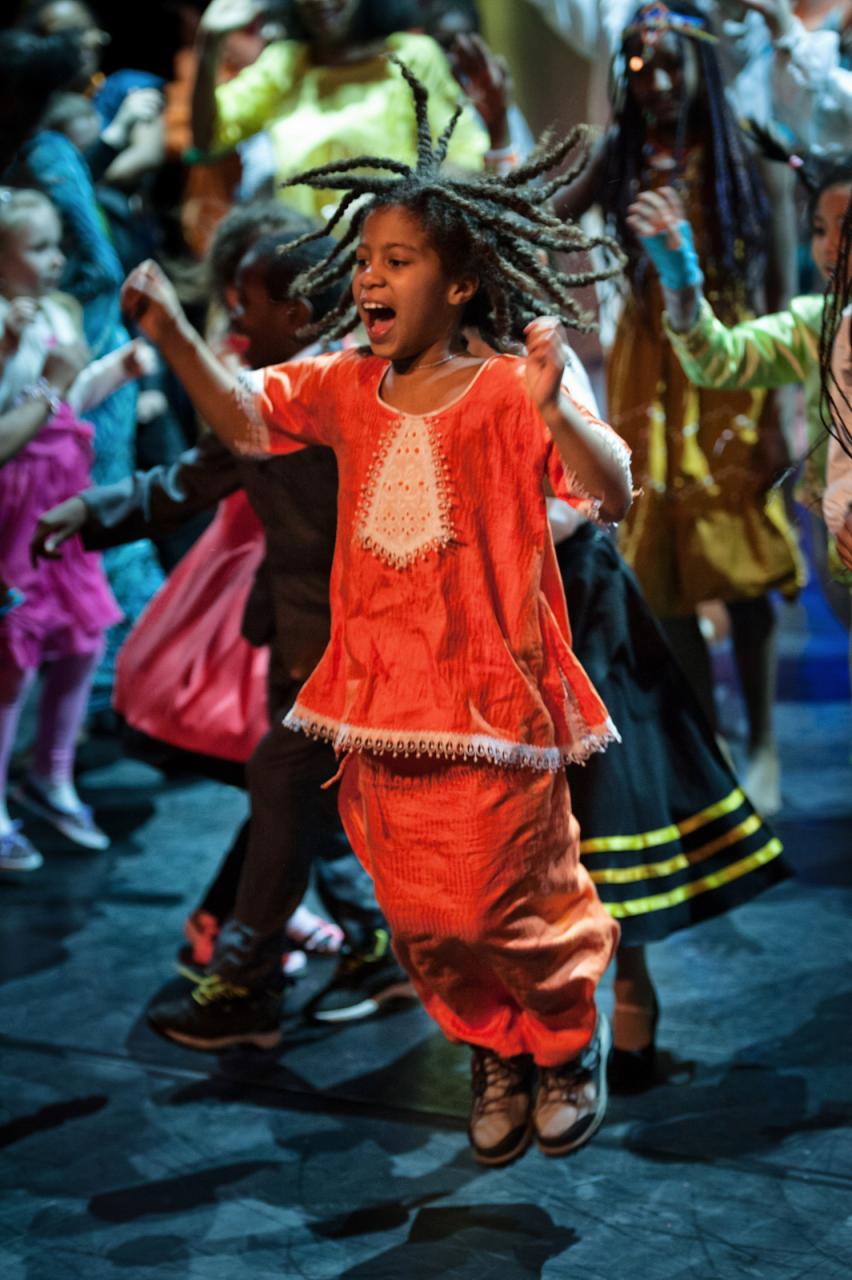 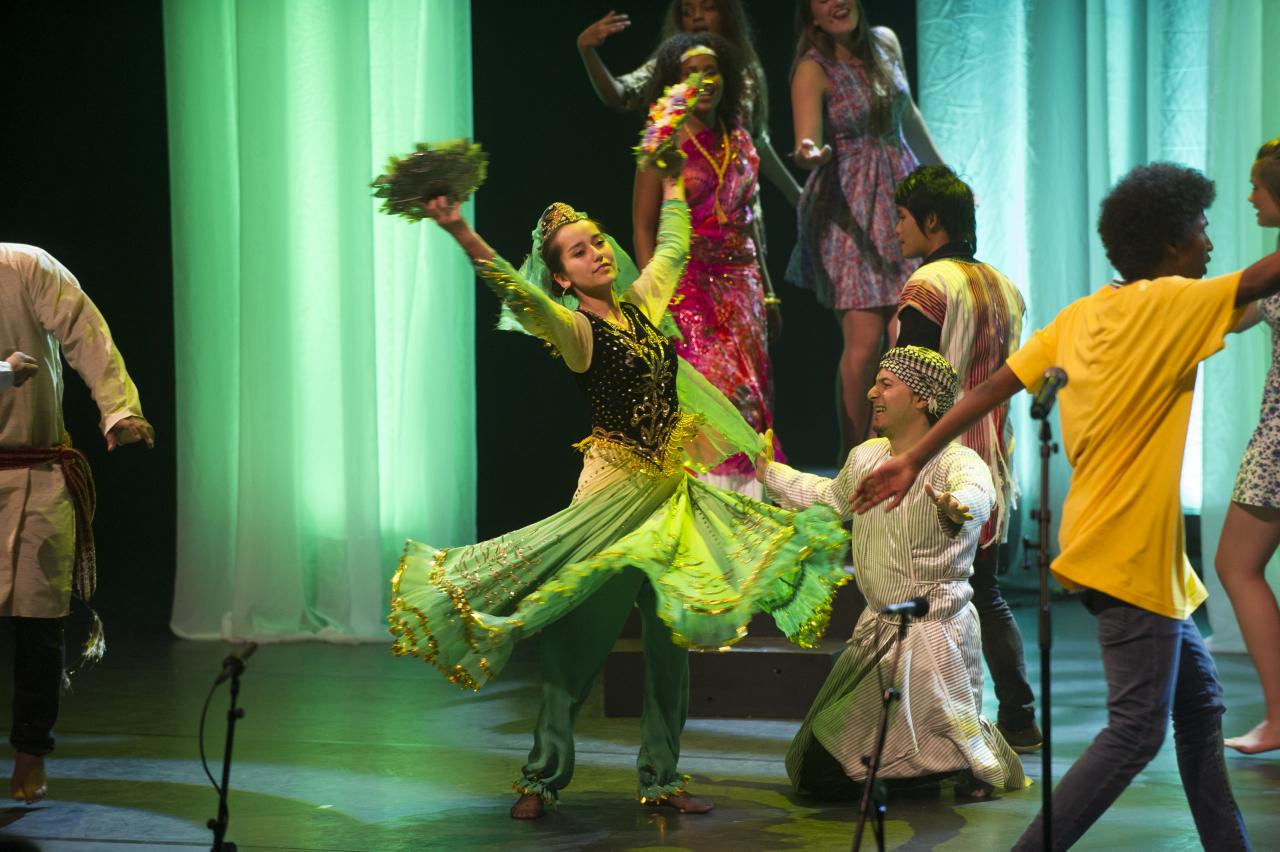 The Theatre from the Passage is a professional community theatre, it is the only of its kind in Slovakia that is working with people with intellectual disabilities. In its activities connecting cultural, artistic, and social sphere. Is operating since 1995 in Banska Bystrica. In the Theatre from the Passage, in the Day center theatre and in the Protected housing is working at the present 9 people and 14 artists. These three organizations are all linked together and none of them can exist without the other one. The theatre from the Passage has created own system of art education for people with intellectual disabilities. In 2009 it was awarded a price Euro citizen as the only one organization from Slovakia and the whole EU and in January 2010 it became City theatre.

The theatre went through own development, which created professional artistic set, created with actors with intellectual disabilities. Theatre shows carry not just artistic testimony but they are also strong message for people. The Theatre from the Passage is community theatre, it engages all groups of people who really need help. It is a form of theatre of oppressed which was created and made for support of fight against an oppression of weaker and sensitive, and to change the society who has caused this oppression and is still causing it.

The theatre covers different members of marginalized groups, actors with intellectual disabilities, immigrants, Roma communities, people with physical and sensory disabilities - who with their presence remind us that our country should renew its conscience and solidarity.

Theater without home is a non-profit organization working with homeless people; disabled people; socially, physically or emotionally handicapped people. Its main aim is to develop and perform own theatre performances, interact different kinds of human beings who for different reasons can not, do not know, or may not have chance to show their own talent. It regularly organises festival of homeless theaters Error and international workshops. It is a member of ITI/ Unesco (International Theatre Institute). 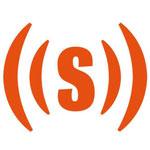 Based in Vienna, Superar has been offering free, high-quality musical training using motivational techniques for ALL children since 2009. The positive energy provided by music, which also transcends borders, as well as the experience of making music together empowers those taking part to ultimately boost their chances in society of the future.

Non-profit organization supporting Slovak music. Its aim is to develop a concept for long-term support and presentation of Slovak music scene abroad. It doesn't focus on a specific genre of music, but the main accent in on non mainstream music. The help consists in know-how and contacts exchange, education and networking of key organizations within our scene.

Projects that are currently done by the organization:

Association of independent producers (AIP) was created on 29 of June 2010 as a platform for defense of interest independent producers and creators of audiovisual works. The impulse for a creation AIP was created from the initiative for transparent and fair audiovisual fond and that is why its members are interested to create own open communication platform, which will make a space for a discussion about important questions as well as other professionals working in audiovisual industry.

A subject of their activity is:

creation of a communication platform for producers,

protection of the interests of audiovisual industry and putting through the common interests of members of the association,

creation of a platform for technology, business, and ethical standards of the audiovisual industry,

creation of an environment for asserting and protection rights the mental ownership,

cooperation with regulatory authorities and other authorities of public control especially in a preparation of legislation environment,

creation of statistic and informative database in the sphere of audiovisual industry and mutual exchange of these information,

popularization of the association and its results, propagation audiovisual industry.